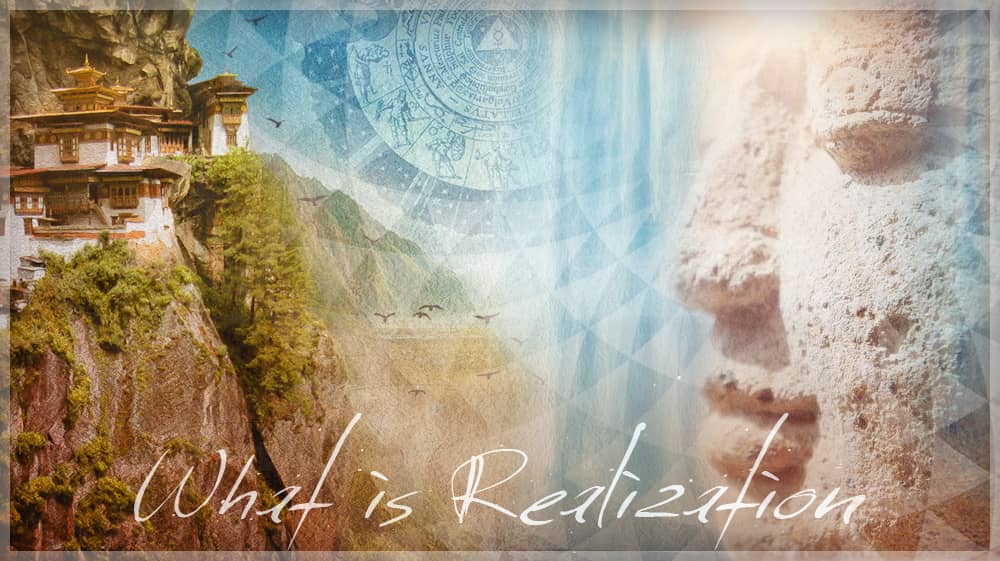 Throughout all human history weaved within the world’s greatest religions and mystical traditions, one thing has survived, one story – The Spiritual Path – and humanity’s greatest attainment – Self-Realization.

But why is this timeless evolutionary potential shrouded in such mystery? Why is it been kept so secret, so concealed? And how and why should we attempt to journey down this path in the first place?

In the same way that we can see all human beings originating from the same source, if we examine today’s spirituality from the right vantage point, we actually find that originally, there was one unique and universal teaching from which all others originated.

It has been said that Jesus told his disciples:

Verily, I tell you, whoever believes in Me will do the works I have been doing and they will do even greater things than I.

Whether we call it Christ Consciousness, Nirvana, Stream Entry, Moksha, Self-Realization, we’re talking about the same state. That state of essential nature can only be revealed once we fully untangled from the egoic identity the very thing keeping it hidden from us.

There’s a story of the Buddha, Siddhartha Gautama, walking down the road in all this radiance and presence. A man approached him and asked:

Who are you? Are you a god?

No, the prince replied.

Are you a saint? asked the man.

No! the Prince replied.

Are you a prophet?

No, not a prophet.

Well then, the man cried, what are you?!

The Buddha replied: I am awake!

Awakening is more than just being present, it’s more than calmness and peace.

Awakening is a scientific process an evolutionary next step in humanity’s story – a dormant potential within each of us which the Zen master Dogen said, is abundantly present in each human being.

But if we don’t practice it, it doesn’t manifest itself. And if we don’t experience it, it cannot be realized.

So how do we, once and for all, experience the highest state of being?

How can we, seemingly moving closer to the brink of chaos and destruction each day, rid ourselves of this state of ignorance and suffering and achieve what spiritual masters have been pointing to since the dawn of humanity.

We begin, first and foremost, by changing the direction of our awareness and turn INWARD.